How to Develop your child’s Emotional Intelligence 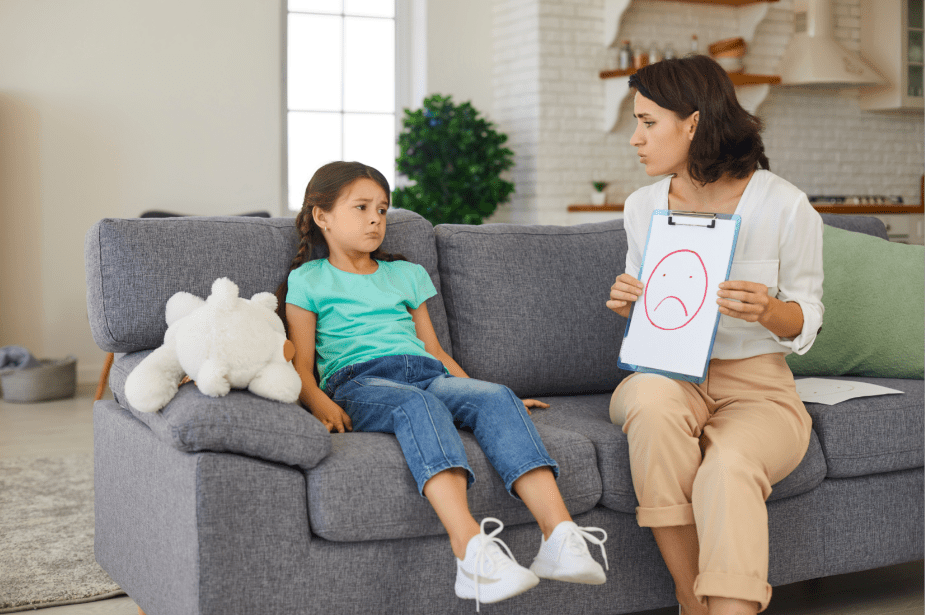 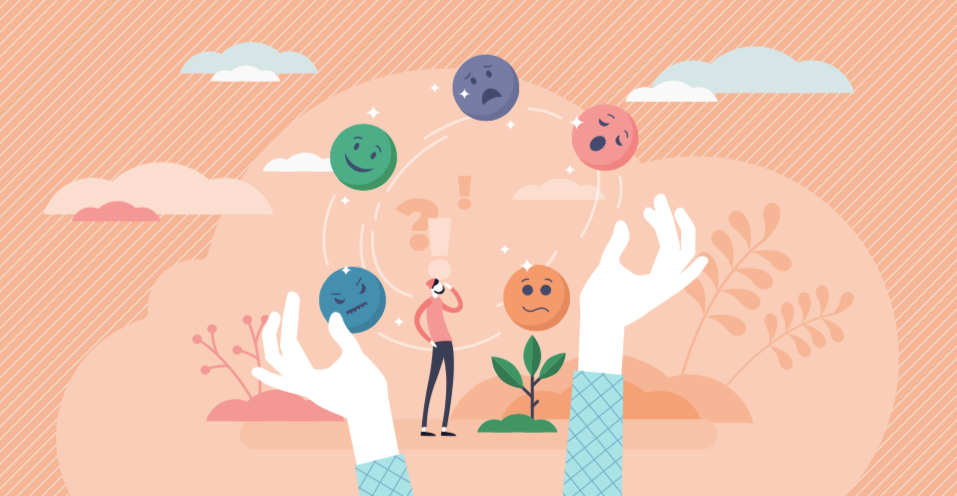 Emotional Intelligence is a characteristic that is increasingly needed in society and our world today, but few people know what this entails and how to develop this trait. Emotional Intelligence (EI) is the ability to pick up on your own emotions and the emotions of others and adjust your response or behavior according to the […]

We are a global startup taking on the world of education and publishing.

Who is it for

Receive a free, animated clip along with your purchase! Dismiss

Well Done,
You have successfully subscribe for newsletters stay tuned!